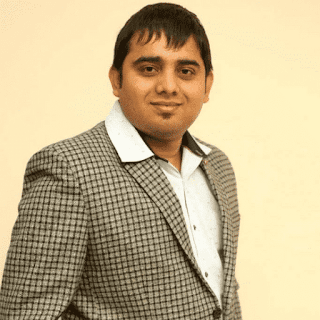 Manoj Khandelwal is an advocate by profession who is passionate for humanitarian service. Manoj Khandelwal is focused as well as determined to bring a change in society. Youngsters like him are the people who raise the hope for a better future. People like him who choose their passion as careers usually have a great desire to make a positive impact on society, and they do.

He is a LLB graduate who was having keen interest in social activities since his school days. He used to help everyone in one way or another. But the real opportunity to work for the society came during the time of graduation when he decided to make a group to help needy and after their successful efforts they converted this group into NGO named Ek Kadam Zindagi Ki Aur.

Ek kadam Zindagi ki aur is an NGO which works on the principal of Blood on Demand. Under Ek Kadam Zindagi ki aur, he has organized numerous of blood donation camps in which thousands of people have registered themselves.
He also holds numerous awards for the social work he has done. He got social achievement award from Lok Nirman society, Smile foundation of Delhi also awarded his NGO for social service. 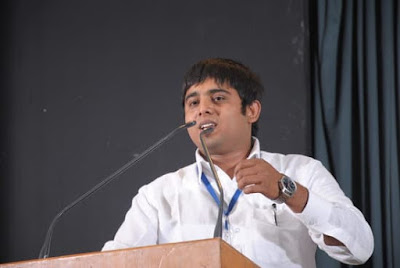 Q. How you came across with the idea of Ek Kadam Zindagi Ki Aur?

During the graduation time, an incident occurred which completely shaken my body and mind. From there onwards, Ek kadam Zindagi ki Aur came into scenario. The motive of starting the Ek Kadam Zindagi Ki Aur organization is to provide blood donor details in an emergency to the patient’s family rather than asking for blood in return like blood banks. Anyone can take blood from blood bank in emergency with some official fees but in return they have to provide blood or blood donor in response of blood that has taken by the candidate but at Ek Kadam Zindagi ki Aur, we give blood donor details, his blood group with all other requirements to the candidate.

Q. How do you plan to expand the good work and which part of society are you looking for this?

To expand the good work, I want social volunteers and youth to get involve in this. We organize many blood donation camps where thousands of blood donors have already registered but to reduce the gap between blood on demand and registered blood donors, we need volunteers. It is my request you to all to donate blood every three months as it is beneficial for the heart, facilitate the production of Red Blood cells, and donor would feel satisfied to  after saving other’s life.
hisar humansofhisar inspirarional magazine motivation people successful people
Location: Hisar, Haryana, India