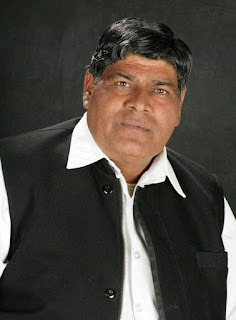 
Born in Hisar, Raminwas Rara is a Social worker, Politician and a Businessman. Presently he acts as the Senior leader of Congress Party, whereas on the other end, he has devoted most of his time to the society and works for the poor and needy people.

Ramniwas Rara ji is the son of a farmer who believed in hardworking and helping others. The hard-working nature of his father encouraged him to led join farming and selling fruits & vegetables as his business. From helping nature of his father, he took steps in the direction of social work. In earlier times, the social work included girl’s marriage, improving health and sanitary conditions of backward areas that were understood by him and work to resolve them.

The business was going good and he was satisfied but his main priority always stayed to help others. His helping nature doesn’t include only men or women, he takes care of stray animals too. Providing first aid, medical treatment, shelter to stray animals is the major concern of him. Ramniwas Rara Ji is a well-known personality among his society members of Mahaveer colony and because of their love and support, he fought 2005 MC elections and won. After becoming MC, he worked for every area of Hisar and especially for backward areas like Mahaveer colony and made it modernize by improving the condition. In 2009 and 2014, he fought from the Hisar legislative assembly for MLA elections. Although he didn’t win the elections but this was not the end. He continued his social work activities and again in the year 2019, fight for MLA elections. 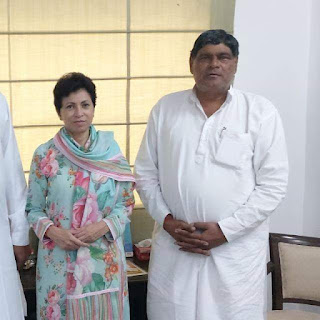 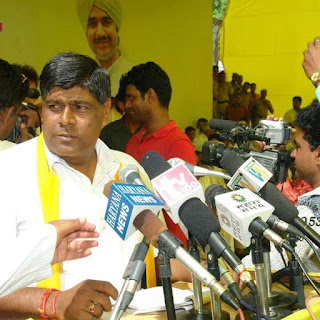 Q: You’re a leader but on the other hand you’re a citizen too who have to choose right candidate for the country. What will you look in a leader while choosing?

Being a responsible citizen of the country, I look for certain qualities in a candidate and also want people saw those qualities in me.


Q: How would you see after 5 years or What is the vision for the city Hisar?

Hisar is my home town and I’ll always love my city and wants to see it grow in every aspect whether economically, culturally, geographically, and technologically. Although I’m not at any position but to serve my city or to do social work, I don’t need any specific rank. There are some challenges including housing, infrastructure provision, and other variety of services including water, sanitation, education and health. I am trying my best possible way to help the city people in improving all these conditions and it is my aim to develop Hisar as a smart city like metro cities. In future if I get the chance of serving the city as a leader I will leave no stone unturned but that will not limit my social work. I am doing and will keep doing work for my people.