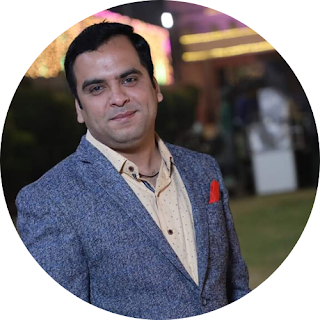 During the B.Tech (Electrical Engineering) time period, his interest in studying Physics paved the path for M.Sc Physics from Maharishi Dayanand University. He was so devoted to study Physics as he decided during the graduation that he will going to be a teacher one day. After completing graduation in the year 2009, his brother Amit Rawal, who is a renowned chemistry teacher decided to harness the power of two into one which results into Height classes. Amit and Nikhil Rawal laid the foundation of Height classes in the year 2010 and started giving chemistry and physics coaching to IIT-JEE/ NEET aspirants. Till 2020, students tutored by him have attained good ranks in IIT and NEET. 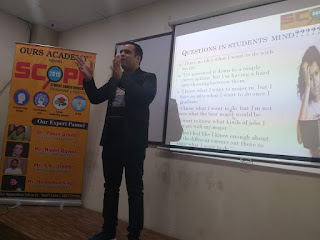 Nikhil Rawal’s unique style of teaching Physics made him the first choice of students preparing for NEET and IIT-JEE. It has been seen that medical students feared of Physics as it involves calculations and mathematical terms but when Nikhil sir teaches them, they started loving it. This happens because his exposure and experience to Delhi education helps students to grasp the physics formulae easily.

Q: Being an electrical engineer with M.Sc Physics, what will you say to students who want to go opting Physics as their specialization. What are the avenues they can explore in Physics?

A: It is the field of Physics that underlies many pivotal discoveries of the 20th century – including the laser, television, radio, computer technology, development of quantum theory, and the big bang theory. The students having interest in Physics need to have strong head for numbers, a good grasp of scientific principles and a keen interest in discoveries relating to the physical world.
The prospective students have an appealing aspect to the diversity of careers in physics. Graduates in physics hold abilities that are in high demand in various sectors. Physics graduates go on to work within research roles, spread across many different industries – including education, automotive and aerospace industries, defense, the public sector, healthcare, energy, materials, technology, computing and IT. Scientific journalism, computer programming and teaching are the other potential sectors where physicists are in demand.

Q: A NEET aspirant fear of Physics as it involves little bit of mathematics too. How he/ she can overcome the fear of physics for NEET exams?

A: NEET is an exam that is conducted every year for students who want to take admission in medical and dental colleges of India. Physics, chemistry and Biology are three subjects that NEET aspirant has to study but a medical student fear of Physics a little bit. Physics is difficult for them because it involves a wide variety of theoretical concepts and numerical problems.
For securing good numbers in NEET and board exams, a student must have strong fundamentals of physics. In order to prepare for NEET physics, I recommend aspirants to go word by word through their NCERT and solve each problem. Practice what makes a man perfect is a well verse that goes with learning physics. More a student practice numericals, more accuracy and time management he/she can get. Studying physics with planned strategy and clearing basics is must for every IIT-JEE/NEET aspirant. 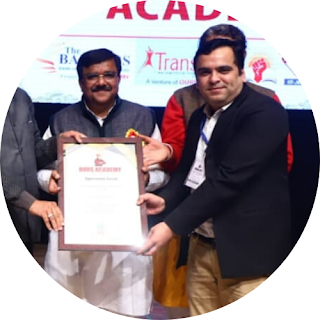